Everything you should know about organic agriculture and its products

What is Organic Agriculture

Since the early twentieth century the plants’ yields has been doubled in each surface area. This increase in yield is mainly due to the use of chemical compounds and pesticides. With agricultural mechanization, although production has grown dramatically but human health and the environment have equally endangered. In response to these dangers to man and the environment, mankind came up with an alternative to today’s conventional agriculture. As a result, the concepts of sustainable agriculture, organic and biodynamic agriculture, natural agriculture, ecological agriculture and etc emerged.

Its purpose is to optimize all aspects of agriculture and the environment, according to the natural capacity of plants, animals and the appearance of the ecosystem. It significantly reduces inputs from outside the slaughterhouse by avoiding the use of fertilizers, synthetic chemicals, pesticides, and drugs, and instead allows the powerful laws of nature to increase both crop yield and disease resistance. Organic agriculture is connected to the universally accepted principles that are implemented in the framework of local socio-economic, climatic and cultural manifestations. What is now called organic agriculture as a new field in farming has a long history and has been associated with humans since the beginning of agricultural activities. Human being has always treated natural resources with the principle of mutual respect and life experience has proven to him that any damage to the environment has unpleasant consequences.

One of the misconceptions about organic agriculture is that in this way, the farmer does not need to use chemicals. It should be noted that the structure of all living and non-living organisms is composed of chemical compounds. In fact, it should be said that naturally occurring chemicals are used in organic farming and in fertilizing the soil or protecting plants and raising livestock. Another misconception about organic farming is that organic farming is thought to mean a return to traditional agriculture that was common years before mechanization of agriculture.

Organic farmers cannot see themselves needless of the scientific achievements of the last 50 years. In fact, organic agriculture tries to free itself from the agrochemical compounds by using the findings of life sciences in the form of advanced techniques and helps improve the quality of soil and agricultural products. Some of the topics discussed in organic agriculture are: crop rotation, intercropping, mechanical methods of weed control, better understanding of mycorrhiza coexistence, rhizobia and rhizosphere, regeneration of organic matter and other living soil parts, integration of agriculture and animal husbandry.

Why do we choose?

An important reason for the global demand for organic products is the better taste, more nutritional properties and naturalness of these products compared to products produced in the conventional crop system and modified products. Studies show that the nutritional value of vitamins and minerals in biological and non-organic products is much higher than in conventional system products; for example the content of vitamins such as vitamin B, vitamin C, vitamin E and lycopene, and minerals such as magnesium, iron and zinc in garden products such as tomatoes, and the beneficial antioxidants and amino acids are higher than other products.

Residues of toxins and chemicals in agricultural products plays an essential role in the development of diseases of the gastrointestinal tract, immune system, endocrine glands, nervous system and carcinogenicity in organs, congenital anomalies in infants, low birth weight, abortion, premature puberty and reduced sperm numbers. Researches on the side effects of these substances show that 60% of pesticides, 90% of fungicides and 30% of insecticides are carcinogenic.

The principles and goals of organic agriculture are summarized by the World Federation of Organic Agriculture Movement as follows: 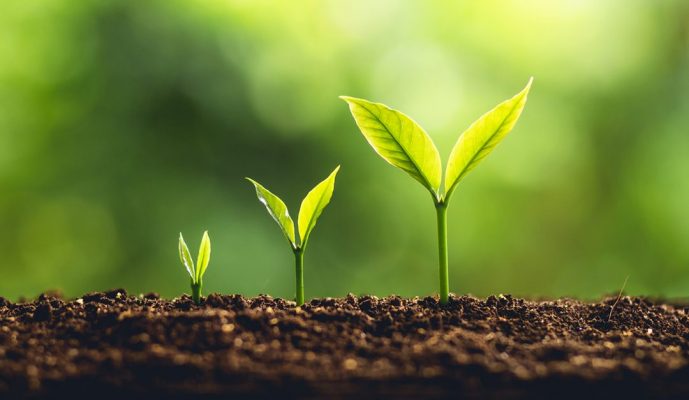 Wood vinegar fertilizer is widely used in agricultural production in the United States, Japan, South Korea and other countries. In the United States, wood vinegar is used in horticulture and the fruit industry. n contrast, the highest use of wood vinegar is in Japan. In Japan, about 50,000 tons of wood vinegar is produced each year, about half of which is used in agricultural production, mainly to promote crop growth and control nematodes, pathogens and viruses. Organic fertilizer, when used properly, the possibility of root burning in the plant becoming very low, but if chemical fertilizer obtained from mineral salts that do not have good quality or use improperly will destroy the plant roots and soil microorganisms.

Wood vinegar is an organic fertilizer and is a product that is completely derived from nature therefore has no harmful environmental effects and adverse effects on living organisms. Wood vinegar is one of the organic compounds and has more than 200 substances including organic acid, phenol group, carbonyl group, alcohol, natural materials, ammonia, methylamide and dimethylamide. It reduces the use of chemical fertilizers and increases soil nutrients, growth rate of roots, stems, tubers, leaves, flowers and fruits. Wood vinegar is a healthy substance for humans, animals, plants and the environment.